GFI has started its operations right after the plant’s blessing on June 10, 2012 and as part of its noble commitment to the health and safety of the community people within the plant, management has anticipated the need for the provision of a yearly free medical, dental, circumcision, eye check-up and minor surgery services to the underprivileged members of the community and as a means of corporate social endeavor aimed at addressing the pressing needs of the community for proper health care and appropriate minor clinical interventions. The said mission is also established to counter the arising issues of water and air pollution allegedly affecting the health conditions of the people living adjacent to the plant and to other nearby barangays and municipalities. People in the area deemed affected by the aforementioned arising water and air problems are to be given with free healthcare services and proper medications.

This year, GFI has carried out a successful Medical and Dental Mission for the very first time to two recipients: Barangay Mallabo, San Mariano and Barangay Lucban, Benito Soliven one – time at Mallabo Elementary School. The Medical and Dental Team from different areas within and around Isabela and San Mariano such as Governor Faustino N. Dy Memorial Hospital and Isabela Eye Specialist included nine medical doctors, two of which are local resident doctors from RHU San Mariano, San Mariano Medicare and Community Hospital and 27 registered nurses. GFI Corporate Affairs Section, on the other hand, has arrived at the venue before 6 o’clock in the morning with approximately P200,000 worth of medicines and medical and dental supplies. The mission was aimed primarily on the provision of free medical and optical check-ups, circumcision, tooth extractions and minor surgical operations with complements of essential medicines and supplies such as toothbrushes and toothpaste, free corrective eyeglasses and eye drops. A total number of 294 beneficiaries both young and old alike benefitted from such free services. In addition to, participating educational institution such as Mallabo Elementary School has offered the school as the venue for the said mission. They have also given assistance as to the needed preparation for the venue. 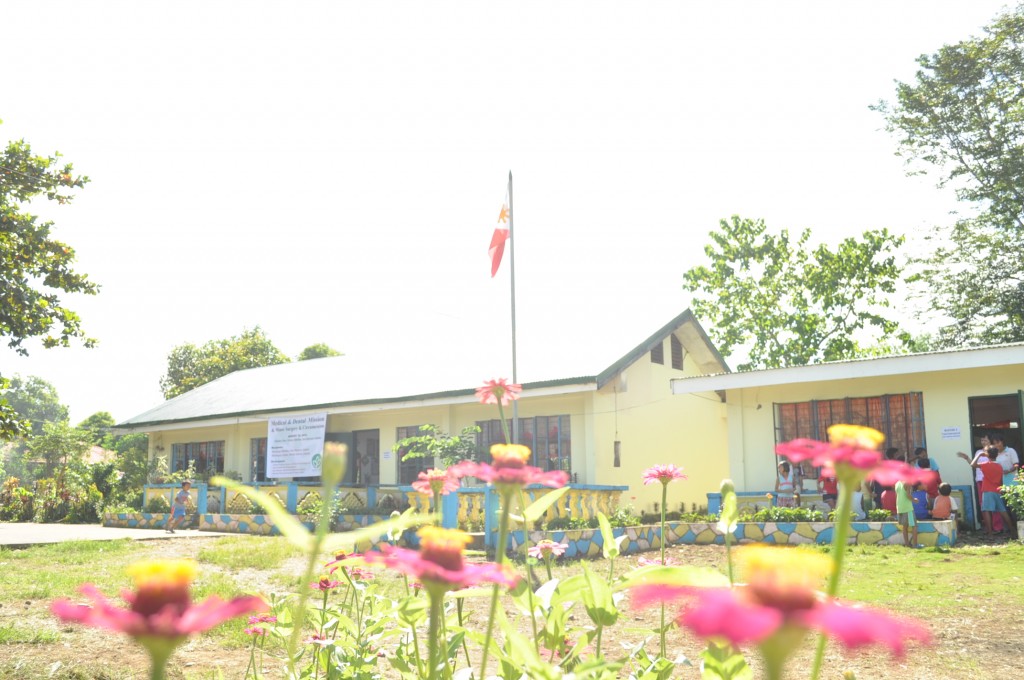 Part of the original plan was to host the mission at the community center of Barangay Mallabo but soon after several medical doctors from the Provincial Health Office have signified their intention to participate to the event, GFII Corporate Affairs Section decided to move it to the Mallabo Elementary School instead because it has enough rooms for the activity. 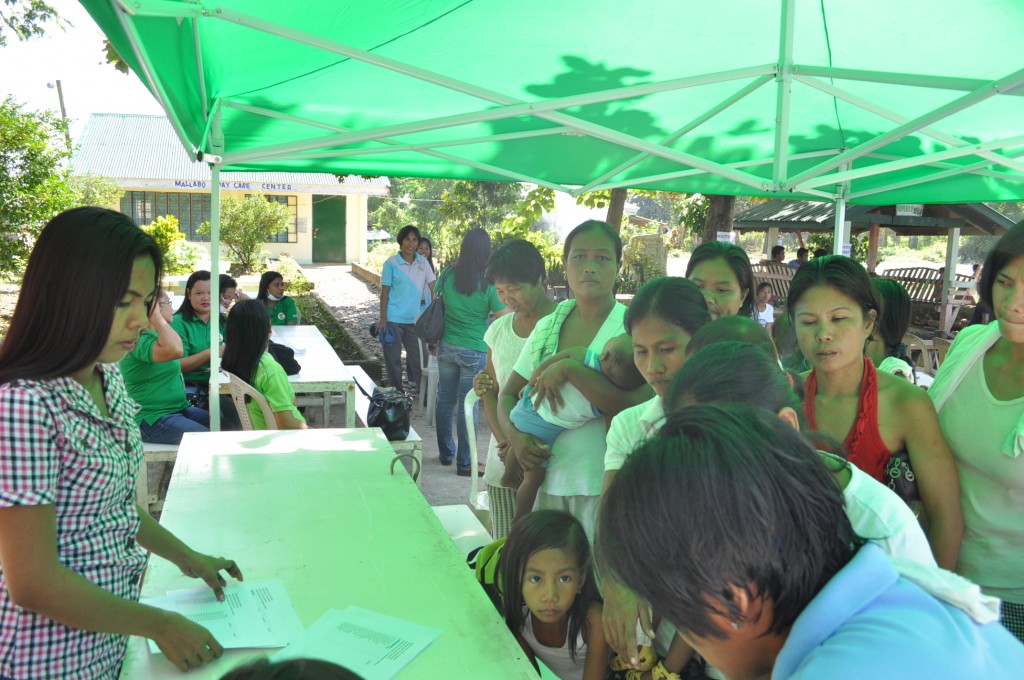 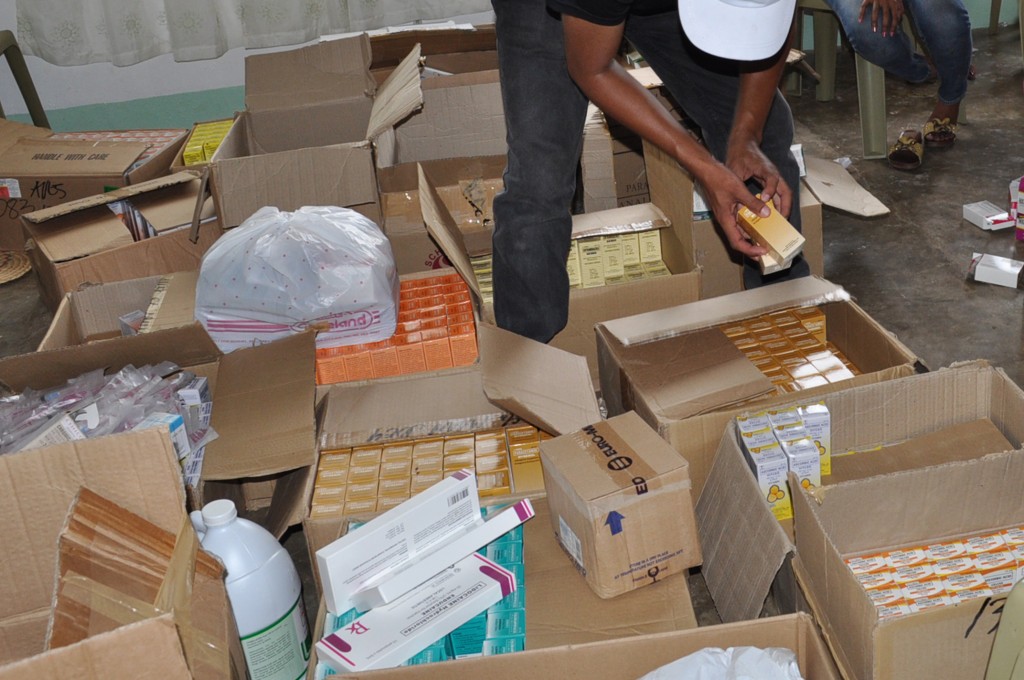 GFII Corporate Affairs Section has provided approximately P211,395 worth of medicines and medical and dental supplies for the mission.

All in all there were 35 volunteers who eagerly participated to the mission and six CSR GFII/Ecofuel staff. Eight of them are medical doctors from RHU San Mariano, San Mariano Medicare and VOLUNTEERS:

All in all there were 35 volunteers who eagerly participated to the mission and six CSR GFII/Ecofuel staff. Eight of them are medical doctors from RHU San Mariano, San Mariano Medicare and Community Hospital, Isabela Eye Specalist and Gov. Faustino N. Dy Memorial Hospital. 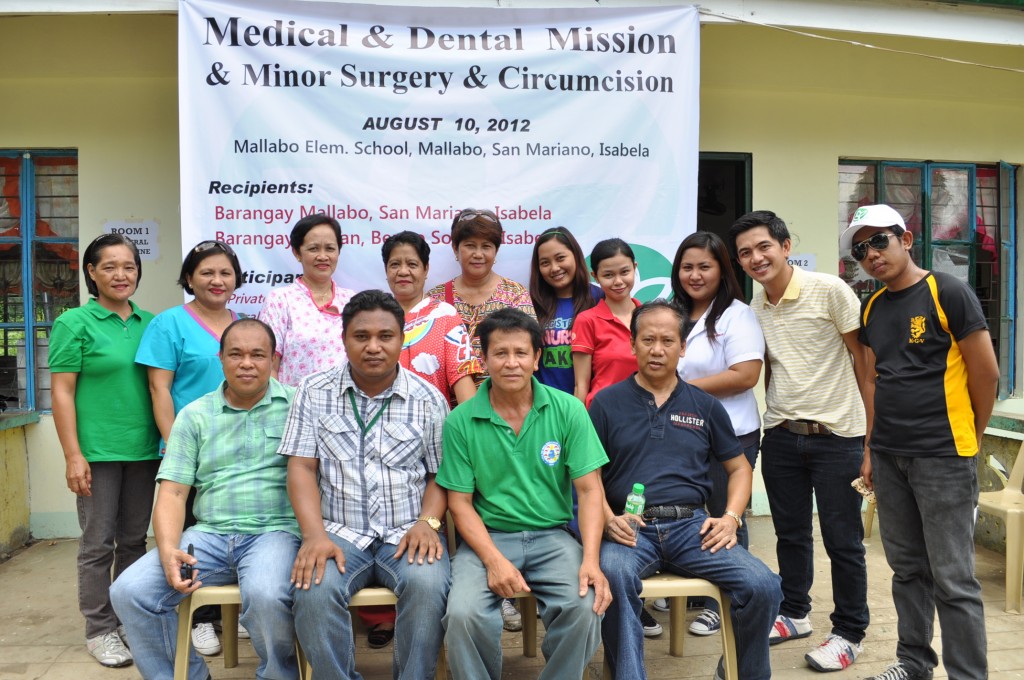 Included in the photo are Mallabo Barangay Captain William Aggabao and Corporate Affairs Officer for GFII and Ecofuel Rodolfo M. Gammad, Jr. Below are the members of participating educational institution, staff and other volunteers. 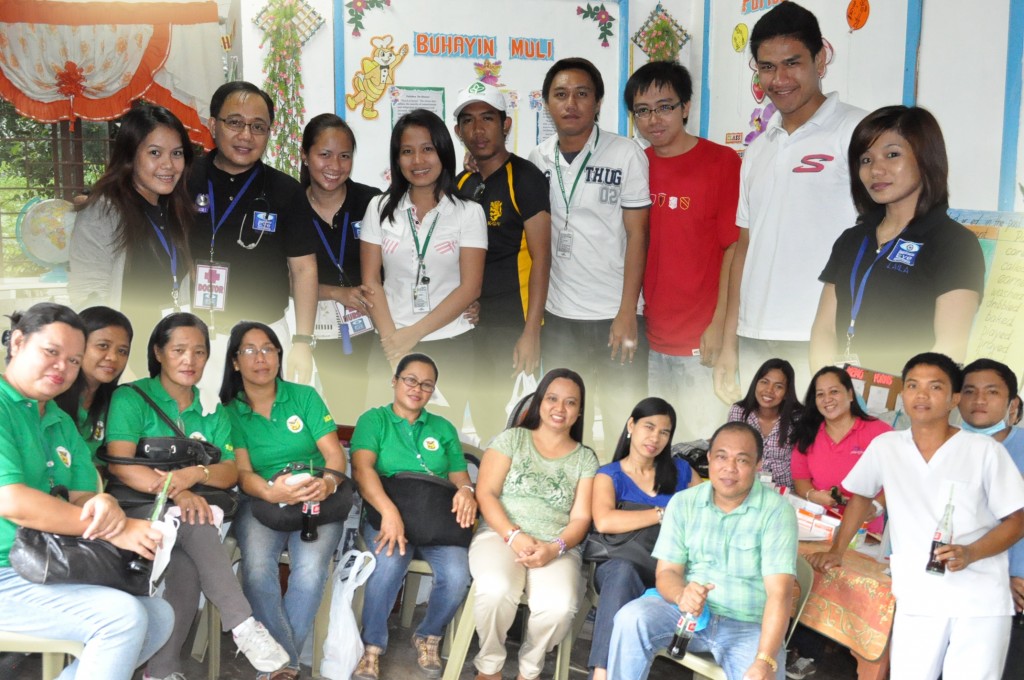 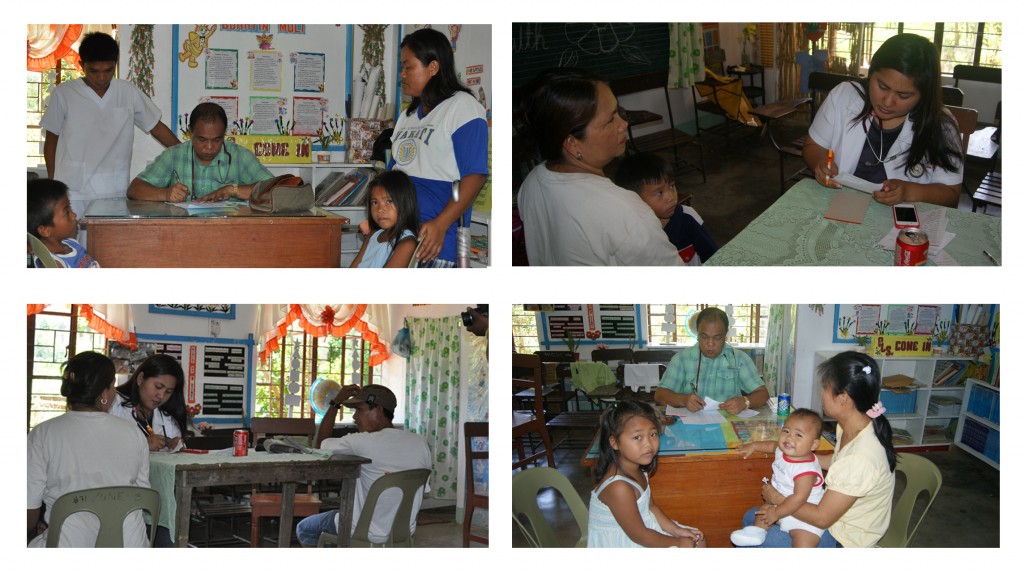 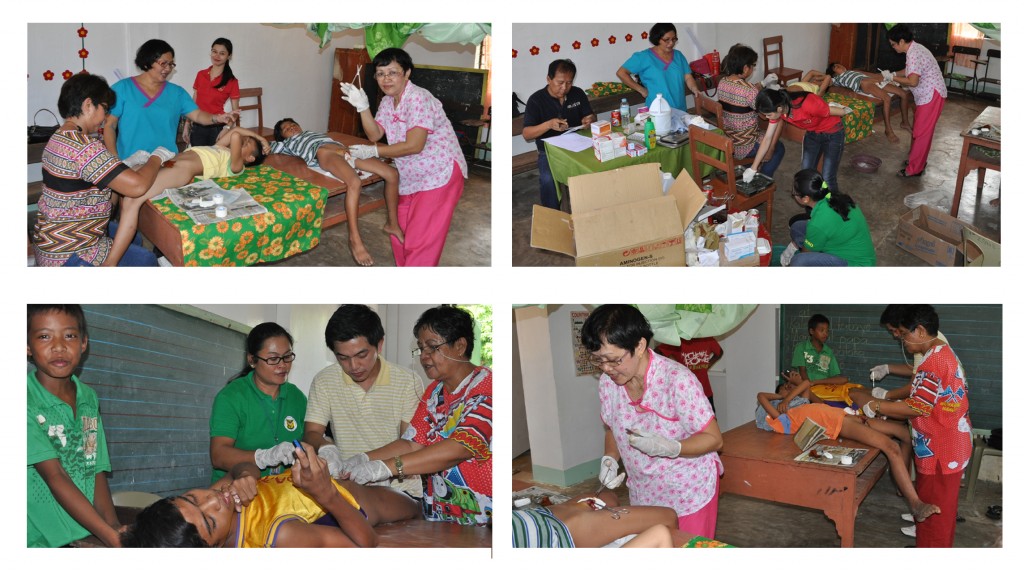 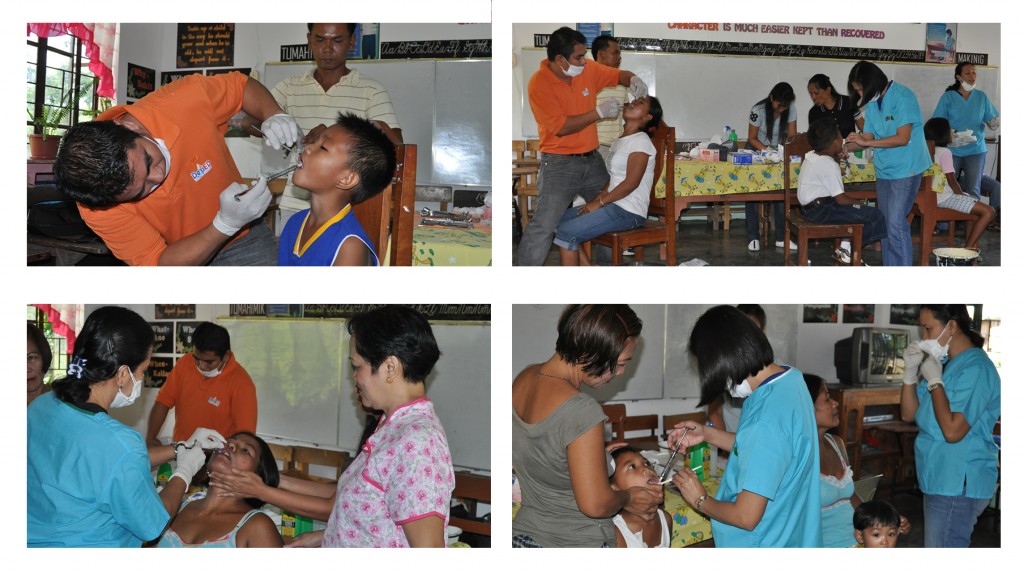 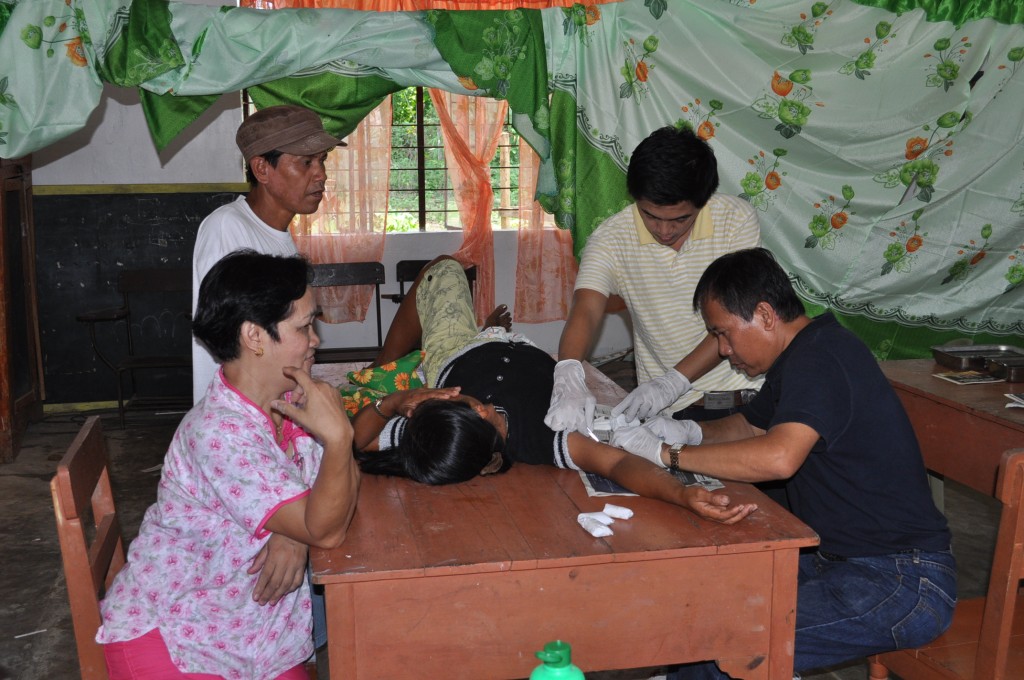 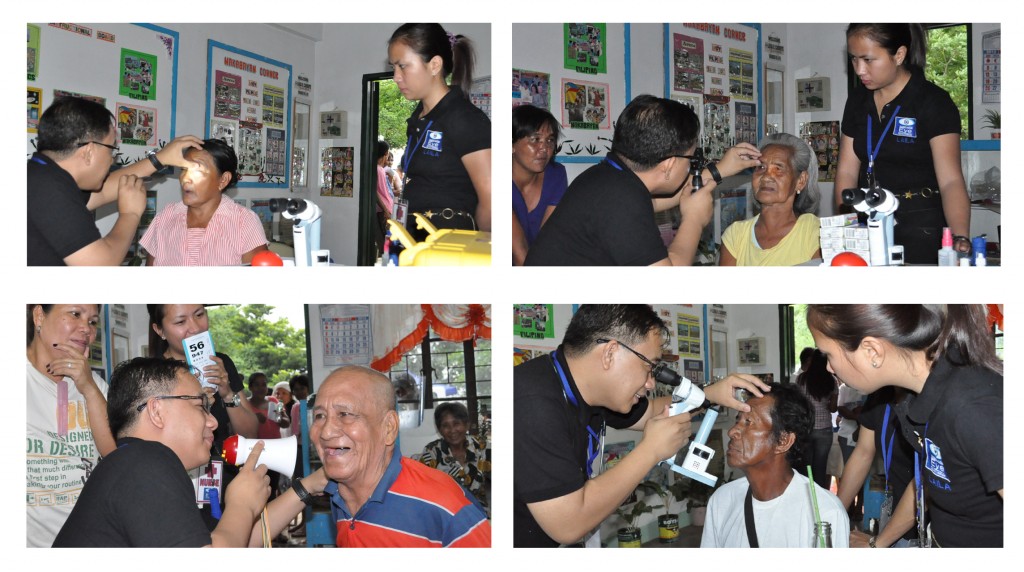 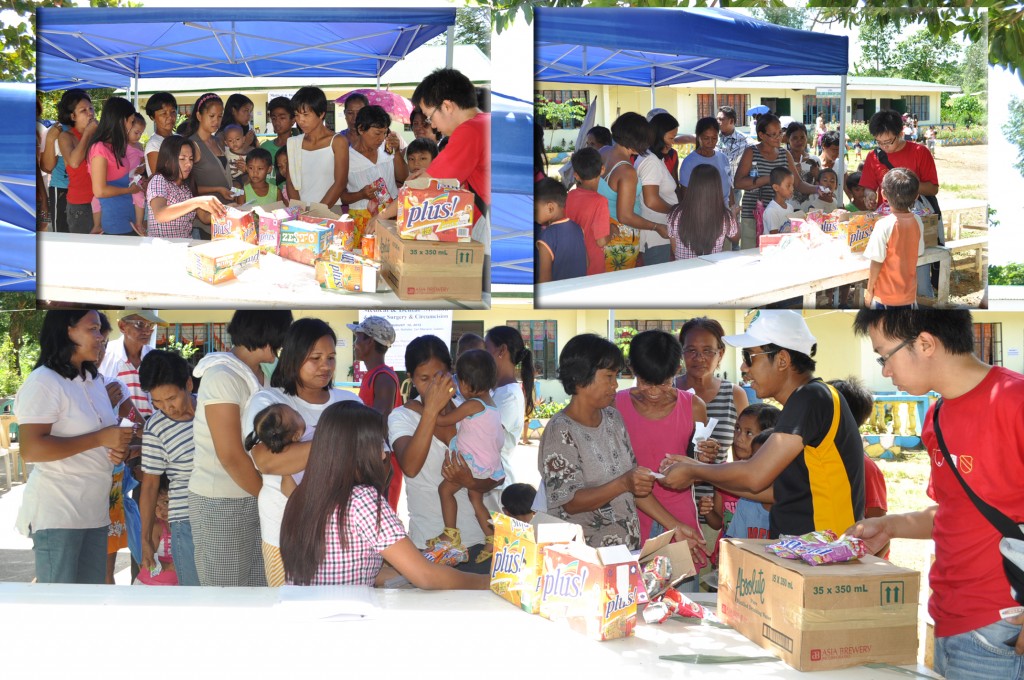 Free snacks were given to the barangay constituents of Mallabo and Lucban while waiting in the designated waiting area. 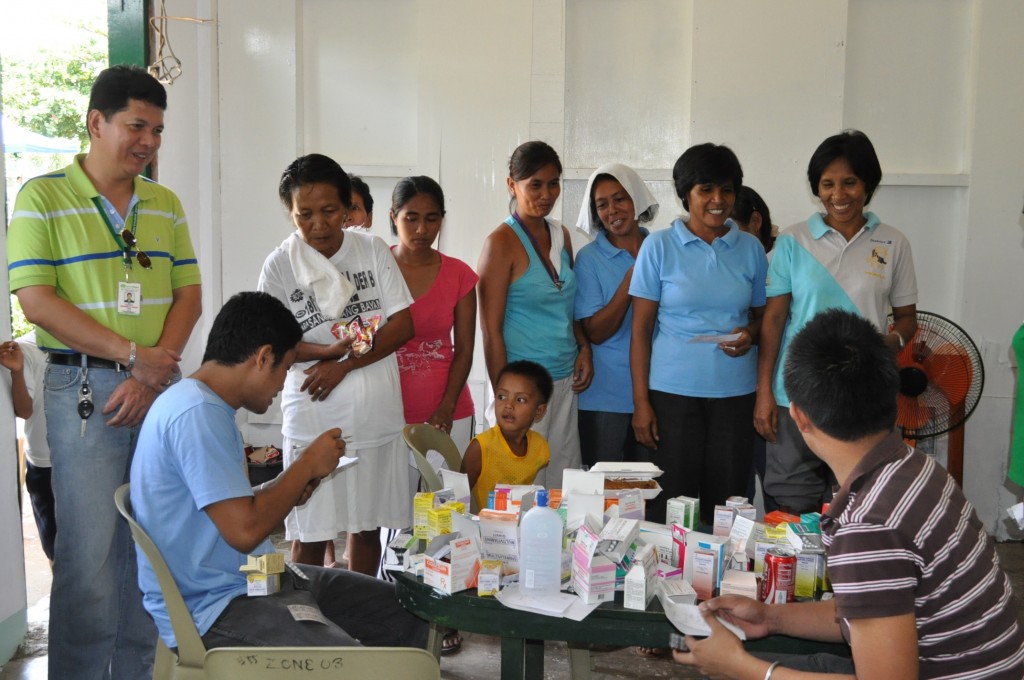 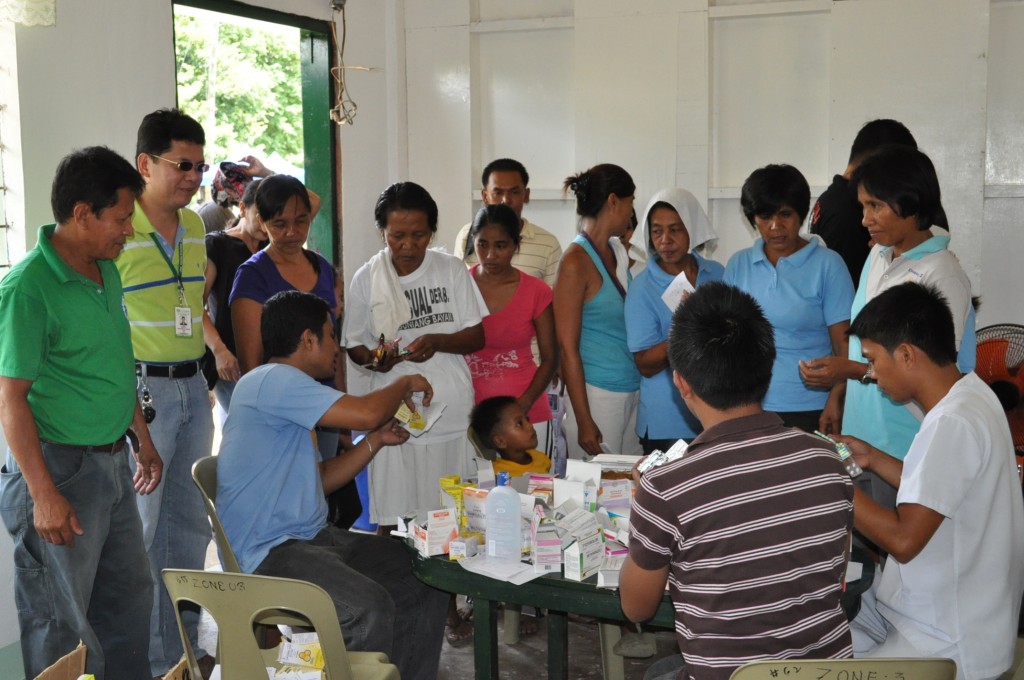 Also, below are the names of the participating medical doctors who attended the mission: