ITOCHU Corporation in collaboration with GreenFuture Innovations, Inc. and ECOFUEL Land Development, Inc. in an effort to provide better school and office facilities to educational institutions, local communities and government offices in order for them to deliver quality service to their customers/clienteles.

The Operations and Plans Branch of the Isabela Police Provincial Office (IPPO), Baligatan, City of Ilagan together with the Naguilian Police Station, Naguilian and the Office of the Municipal Agriculturist in San Mariano were given each of a brand new desktop computer complete with accessories such as monitor, CPU, AVR, keyboard, mouse, mouse pad and speakers. Delivery of said computer donations was spearheaded by the Corporate Affairs Manager, Rodolfo M. Gammad, Jr. last February 1, 2013 and February 6, 2013.

The San Mariano Central School SPED Center and Palattao Elementary School together with the barangays of Villapaz and Rizal in Naguilian and Barangay San Pedro in San Mariano were likewise given with complete set of desktop units – remaining units that were earlier donated by JGC to GFII last April 6, 2013.

Since 2011, GFII and its partners had been donating computer units to the academe, government offices, local government, and NGOs as part of the company’s commitment to assist the community officials and different offices in the faster delivery of services for the benefit of the populace. To date, the company has donated more than 30 units of computers to the community. 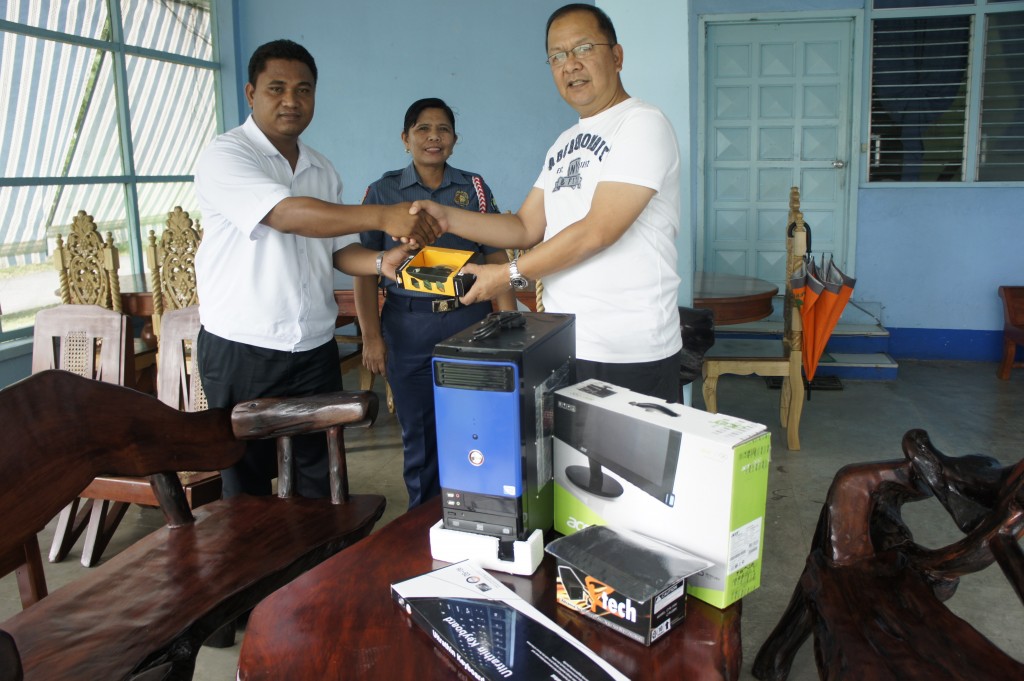 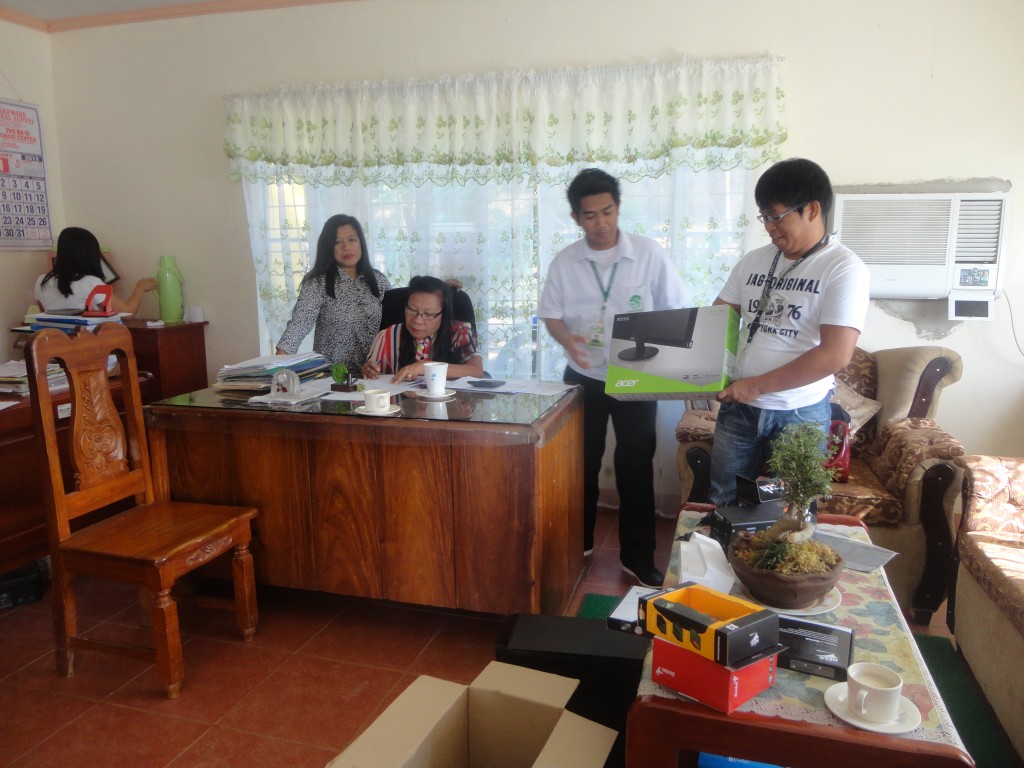 The Office of the Municipal Agriculturist in San Mariano accepts the donation of brand new computer unit. 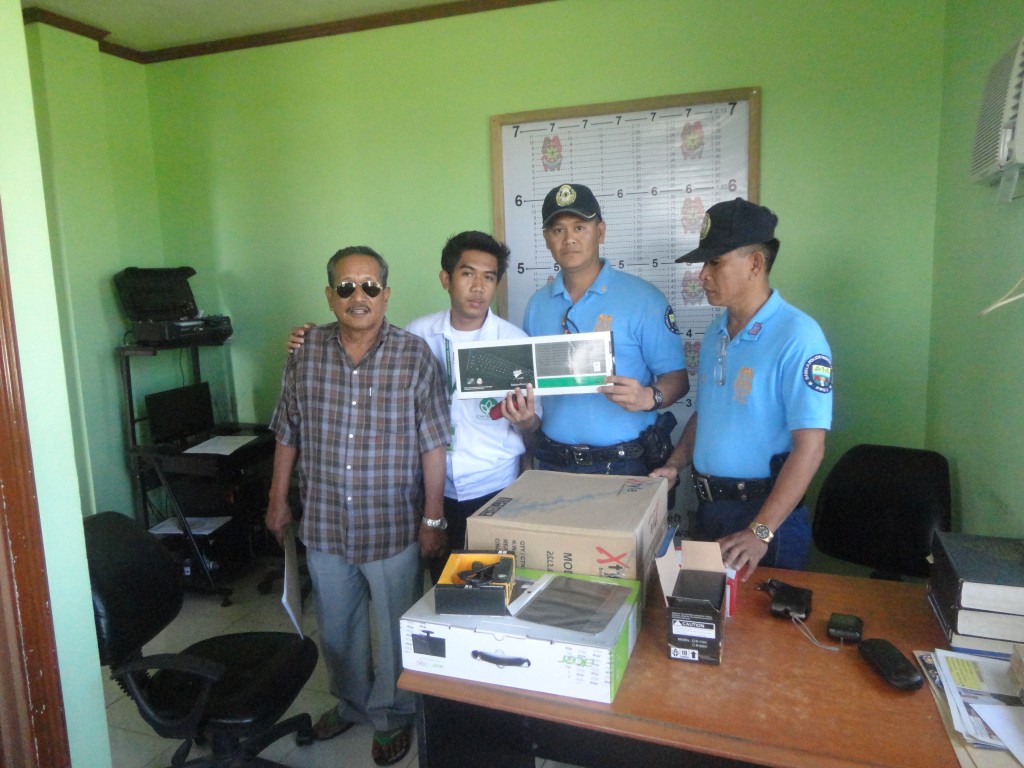 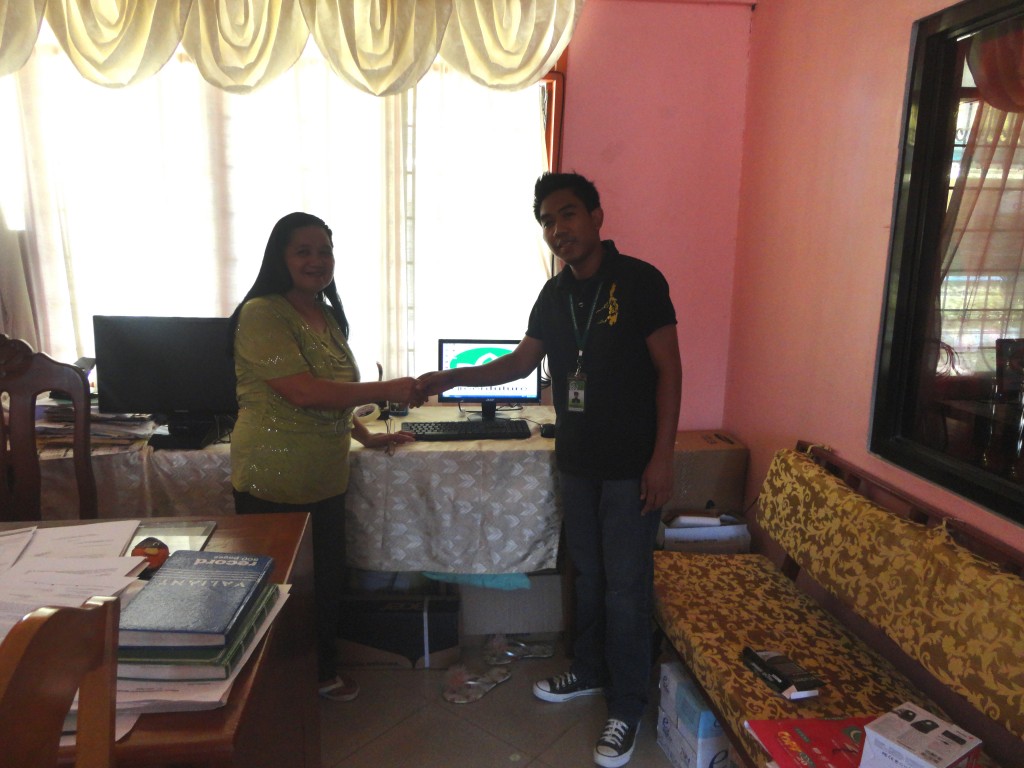 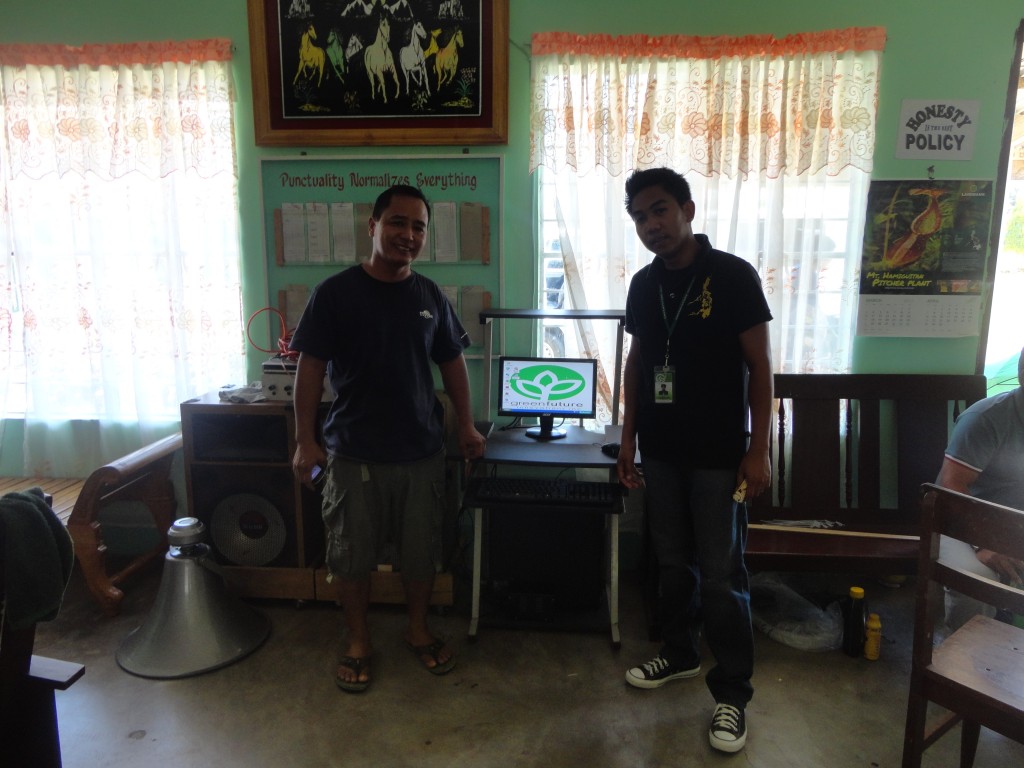 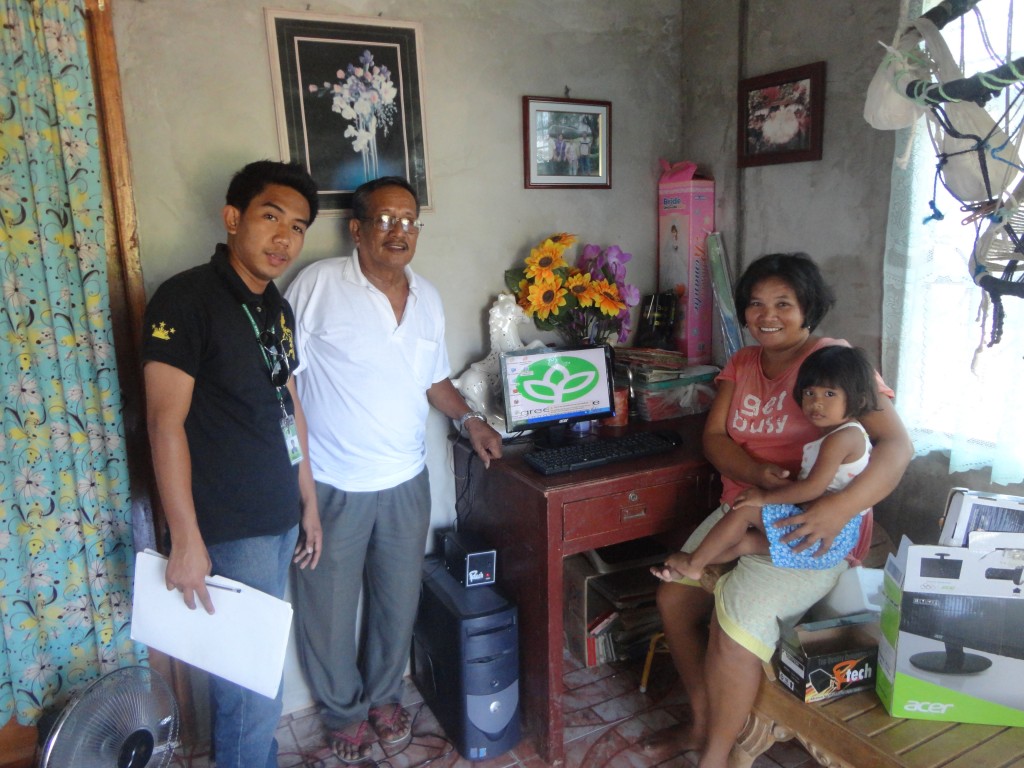 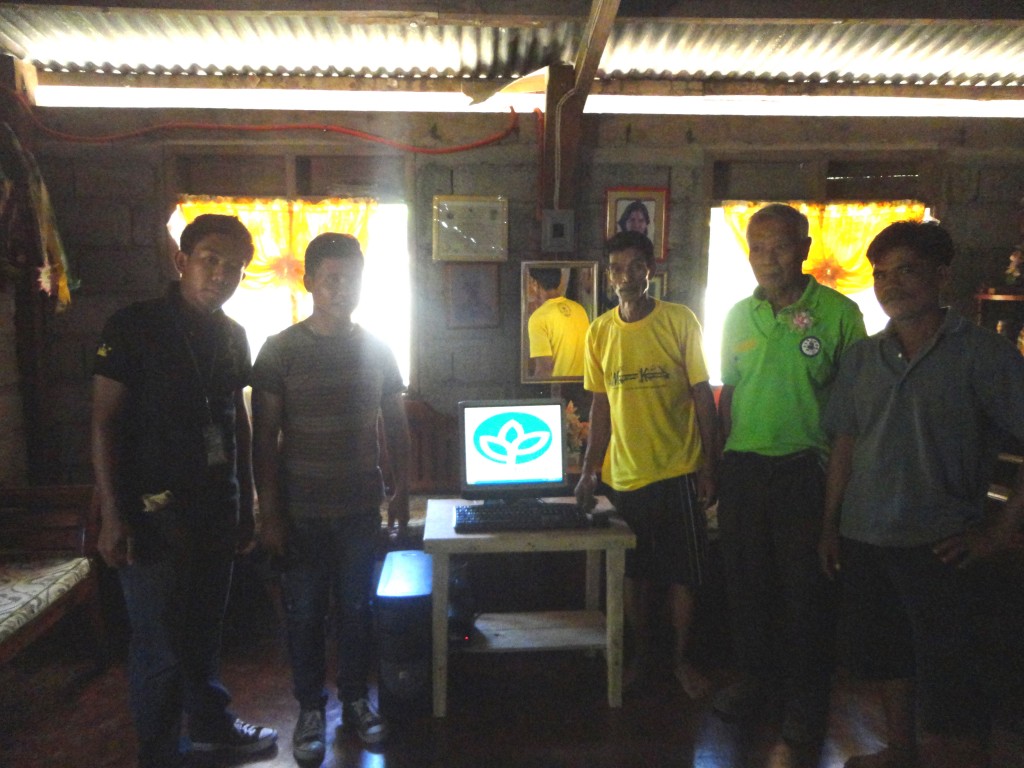 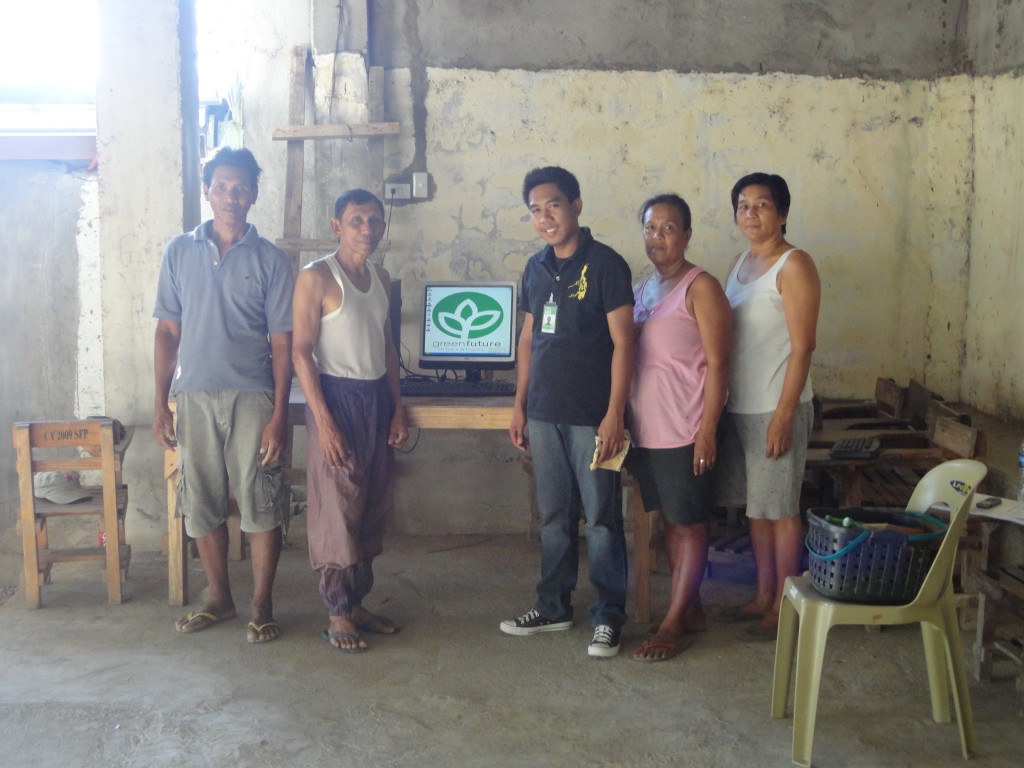